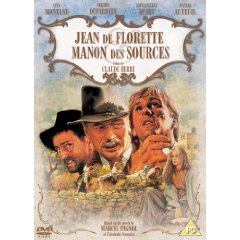 To appreciate Southern rural France everyone must watch these films - they are really one story so you have to see them in the correct sequence.

The original books, by Marc Pagnol,  are classics of French literature, and they ooze the atmosphere of the region, and the spirit of the people who live there.

The films are available on Amazon, in French with English subtitles.  The rich midi accents will tune your ears to the country folk,  and the heart-rending story is totally believable and extremely powerful.  Set in the 1920s, the theme is someone who wants to get away to the Good Life in the country, but coming from another village he is regarded as a stranger.  He needs water to grow anything  and his neighbour helps.... or does he?  The plot has intricacies which only become clear at the very end of the second film.

The French for a spring is 'source' and the French for a water-diviner is 'sourcier' ,   so now you know why the Sorcerer's Apprentice nearly drowned in buckets of water!    Don't wait,  order the DVD set today, and you will see our beloved farmhouse Lafage in a new light.

Here is a typical review:

These two combined films are simply the best I have ever seen, by some distance. The first story is poignant, tragic and so well acted, written and directed that it is a masterpiece of itself, but not seeing the second denies you an incredible film experience. By the closing minutes of Manon Des Sources, you should appreciate how much better these masterpieces are than anything hollywood has released for many, many years. With wonderful cinematography and its spectacular soundtrack lifted from Verdi's La forza del destino, these films are hauntingly beautiful, thoroughly gripping and unforgettable. 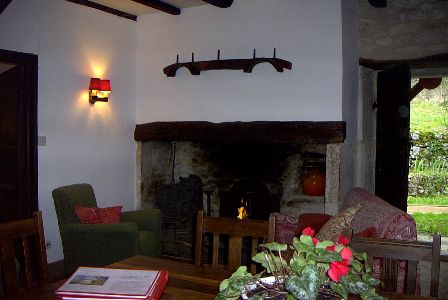 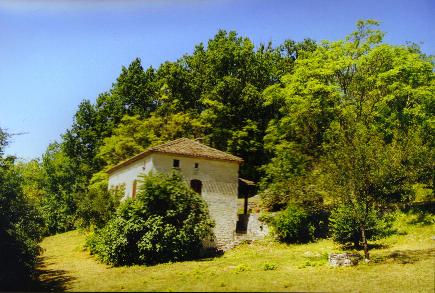 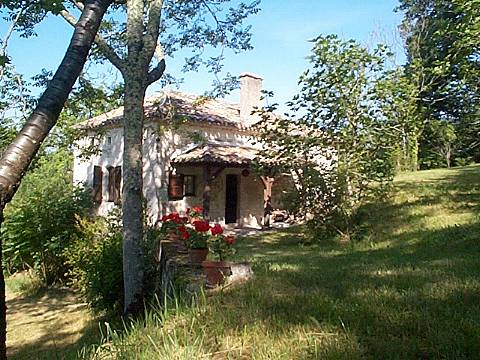 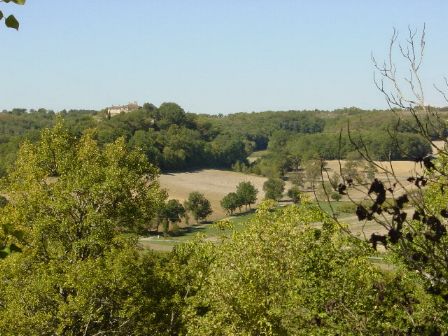 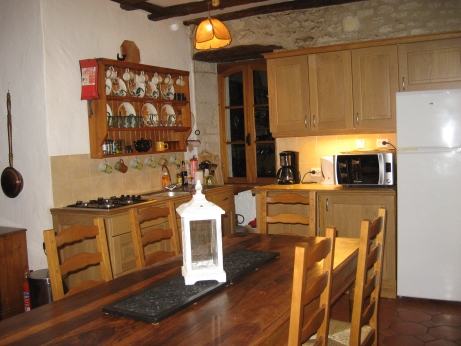 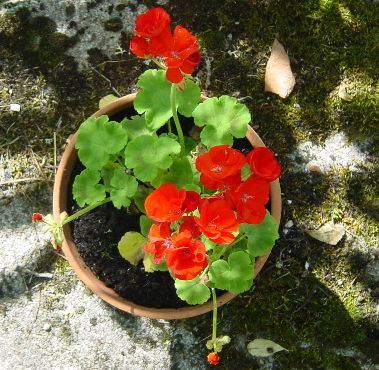 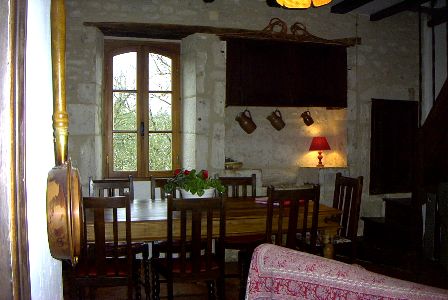